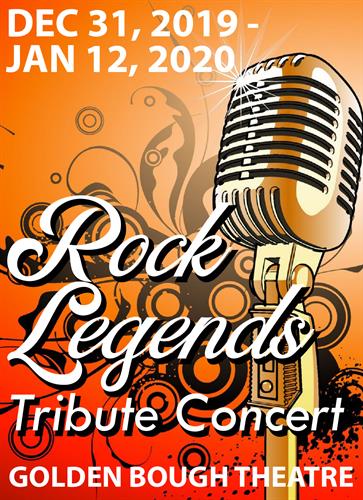 Rock’ in the holidays!
Audiences will be dancing in the aisles of PacRep's Golden Bough Playhouse! PacRep's infamous tribute artists don wigs and costumes, and present a "Best of" musical concert of over 40 hit songs from the 50's, 60's, 70's and 80's!