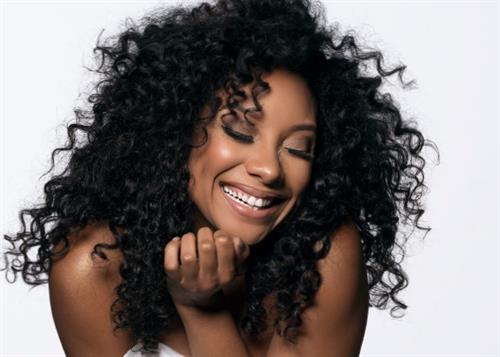 Event Description:
With a voice that stirs the soul and hands that effortlessly glide over the keys, Sheléa represents a return to true artistry that has garnered much attention and adoration from legends throughout the music industry. Her sultry sound is an exciting oasis in an age of auto-tune. Blending traditional pop, jazz, R&B and soul, Sheléa brings a contemporary edge to classics and a classic touch to contemporary pop standards. Over the last several years, her rising star has continued to accelerate on an unstoppable trajectory. In 2015, she headlined a tour with Kirk Whalum, Gerald Albright and Norman Brown, and soon after joined mentor Stevie Wonder for his Songs In the Key Of Life tour. In 2017, Sheléa had the distinct honor of being selected by Quincy Jones to be the first vocalist for his jazz club Q's Bar and Lounge at the Palazzo Versace Dubai where she performed a month-long residency. Word quickly spread and her international appeal made it the premiere choice for entertainment. Several months later, she made her Carnegie Hall debut in a tribute performance to Jimmy Webb. In March 2019, Sheléa starred on PBS, joined by special guests David Foster and Greg Phillinganes, in the concert special QUINCY JONES PRESENTS: SHELÉA, as well as released her much-anticipated third album Pretty World: Through the Eyes of Alan and Marilyn Bergman (Breath of Life Records/Universal).
Location:
Sunset Center
San Carlos Street at Ninth Avenue
Carmel-by-the-Sea, CA
Date/Time Information:
November 2nd at 8:00pm
Contact Information:
Send an Email
Fees/Admission:
Tickets: Level I $59/ Level II $49/ Level III $39
Set a Reminder:
Business Directory News Releases Events Calendar Deals & Savings Member To Member Deals Marketspace Job Postings Contact Us Information & Brochures Weather Join The Chamber