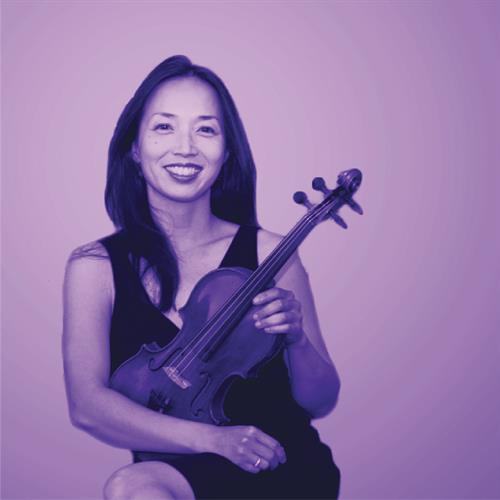 The Monterey Symphony will open its 74th season Ovation with The Roman Carnival by Hector Berlioz and Antonín Dvorák's Romance for violin and orchestra, featuring concertmaster Christina Mok. This delightful, single-movement work was commissioned to serve as an annual musical tradition for the Provisional Theatre Orchestra in Prague. Based on a theme from the second movement of his fifth string quartet, Romance is a lovely interplay between the violinist and the orchestra. Other iterations of the melody were presented in his later works—it was an obvious favorite of Dvorák's!

Hector Berlioz's Symphonie Fantastique takes the mercurial, and often tragic, life of an artist and sets it to music. The title underlines not only the fantastic musical fireworks that take place on stage, but also a fantasy Berlioz was demonstrating. Written as an homage to unrequited love—the result of too many unanswered love letters—Berlioz uses the voices of the instruments to explain his emotions. The work travels through the artist's life, culminating in his own funeral in the wildly intense final movement.

Join us one hour prior to every performance for our pre-concert lectures in the Hall of Sunset Center.